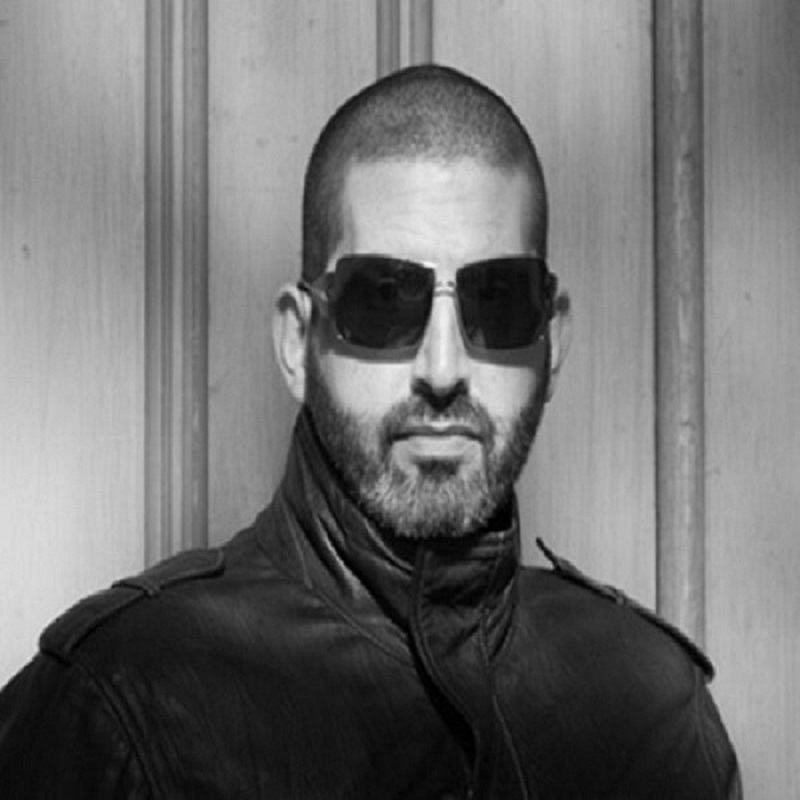 Biography
Vito Piacente is a Toronto-based artist whose works provoke psychological juxtapositions between two extremes, such as fortitude and fragility, pain and pleasure, fulfillment and self-annihilation.

The world's best in provocative art

Straight to your inbox

Let us show you something you haven’t seen before. Welcome to Art Provocateur Gallery.